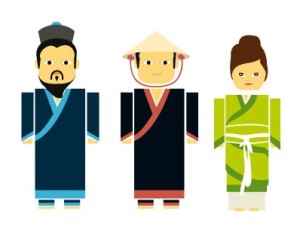 A few years ago, a close friend of mine called Chris asked for my help. He is a fair-haired guy with a typically Dutch fair skin tone and in those days he lived in Peking with his Thai wife. The day he called me, he asked me how talking to entities worked. Like me, he is an engineer, and he always asks very interesting questions from a unique point of view. This time he asked me:

“Do entities speak foreign languages or, could you talk to them in Dutch?”

He told me that he didn’t sleep very well in the old house he was living in in Peking. He said that he could tell me because I was always working on strange phenomena and this was very strange indeed because he thought he had visitors while he was asleep.

I asked his permission to tune in, got it and scanned the situation. I saw Chris in bed, lying on his back and indeed, I saw about 7 entities surrounding him. They were all elderly Chinese and my first impression was that they looked really friendly so I didn’t understand why Chris found it to be negative. They didn’t do anything. Then I looked closer and started to laugh. It was really funny and Chris asked why I was laughing, because to him it wasn’t funny at all, at least, not yet.

I told him, “These people are all Chinese and they’ve been dead for decades. I see them leaning over you while you’re asleep. They are astounded and a bit confused, poking and talking to each other and saying, ‘He must be ill! What’s wrong with him? He looks so pale, he looks so PALE!’” 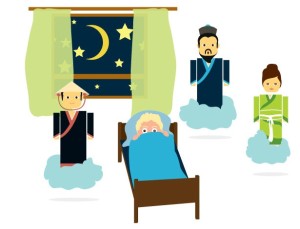 They had never seen a white man when they were alive, so they thought that something was wrong with Chris. They discussed what could be done about his ‘sickness’ and it was that that had woken him up.

Now Chris had to laugh too. I talked to his visitors and told them that he was from another part of the world and wasn’t sick at all. He was just Dutch.

Then I told Chris to tell them to please leave his bedroom, as he couldn’t sleep while they were there.

He said, “How do I do that, talking to them?” and I answered: “Exactly like you just told me!”

I let him do it himself so he could experience that it worked. He said out loud, “Please leave my bedroom, I want to rest” and it worked, he felt how the room turned quiet again. And he knew that he could do it on his own next time, should he need to, and trust the outcome.

Before we hung up, Chris told me that in Thailand the owners of a house always make a small replica of it and put it in the backyard. It’s meant for the deceased so they have their own place to stay. Now that’s a good idea…

Since he still doubted whether it would work all night long, I promised him that I would check on him that night. Because we were in different time zones, I was awake while he was sleep, so I checked in a few times and saw him sleeping like a rose, with the Chinese entities in the garden.

How to Understand Entities

And I realised that I’d just found the answer to his question: do entities speak foreign languages? They don’t need to! Because I read the energy of their words.

So they communicated in ancient Chinese to me, their words created a small energy cloud full of information, I ‘digested’ that cloud, translated it and spoke back to them in my own language, sending energetic vibes that they translated back into ancient Chinese. That’s how they understood me.

And in a world where it’s hard to really understand each other’s words by phone, email or even just in conversation, it’s almost a miracle that communicating with these Chinese, simply by channelling, can be so accurate!

Thinking about it, I realised that, since I speak a couple of languages (Dutch, English, a little French and understand German well enough to know what people mean) I have mainly worked in countries where one of these 4 languages are spoken. So I automatically changed to the language needed for the entities present. That’s why I had never thought about how it actually worked. I just did it.

Now, placed in a situation where my languages were no longer sufficient, I had to come up with something new. And as always in challenging situations, the best discoveries are made in exceptional circumstances. It felt like I could communicate with these Chinese people and I was right. But I needed Chris’s questions to fully think the process through and understand what had happened.

Connecting to Each Other

I found it somewhat moving to think that if you just open yourself up to another being, no matter where he or she comes from or what language (s)he speaks, everybody is able to connect, from heart to heart. And when you listen with your heart, you connect to the core and can feel each other’s vibrations and essence. Then, you are fully connected and words aren’t even really necessary anymore. 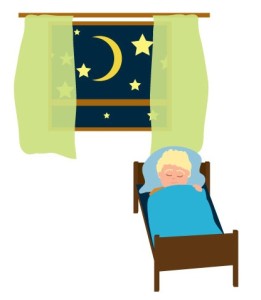 Read More About Talking to Entities 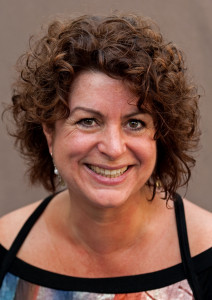 Simply splendid paper are handcrafted here and you can ask for essays for me, so look it up.