Not one bridge too far 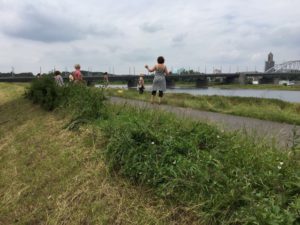 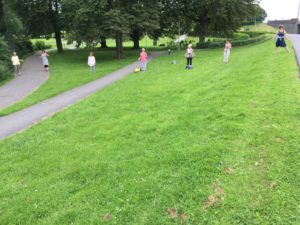 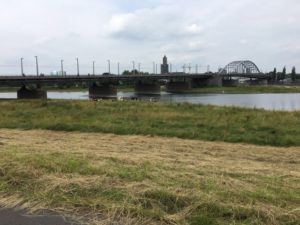 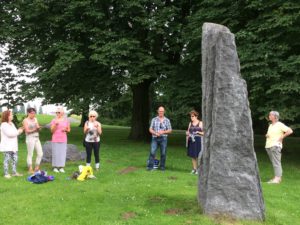 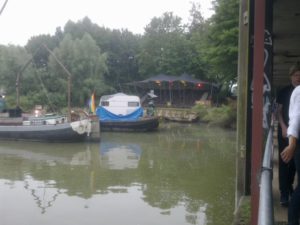 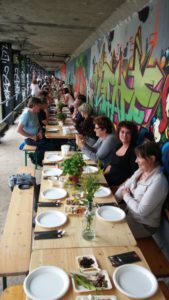 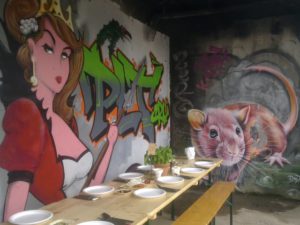 May 5th, Brenda Lainof and I gave a special online healing session in which we combined two ways of healing. In this video I explain about the layers of the aura and channel energy from Source as to the Soul, layer 28. This is all about the “flow of life”. Loving...